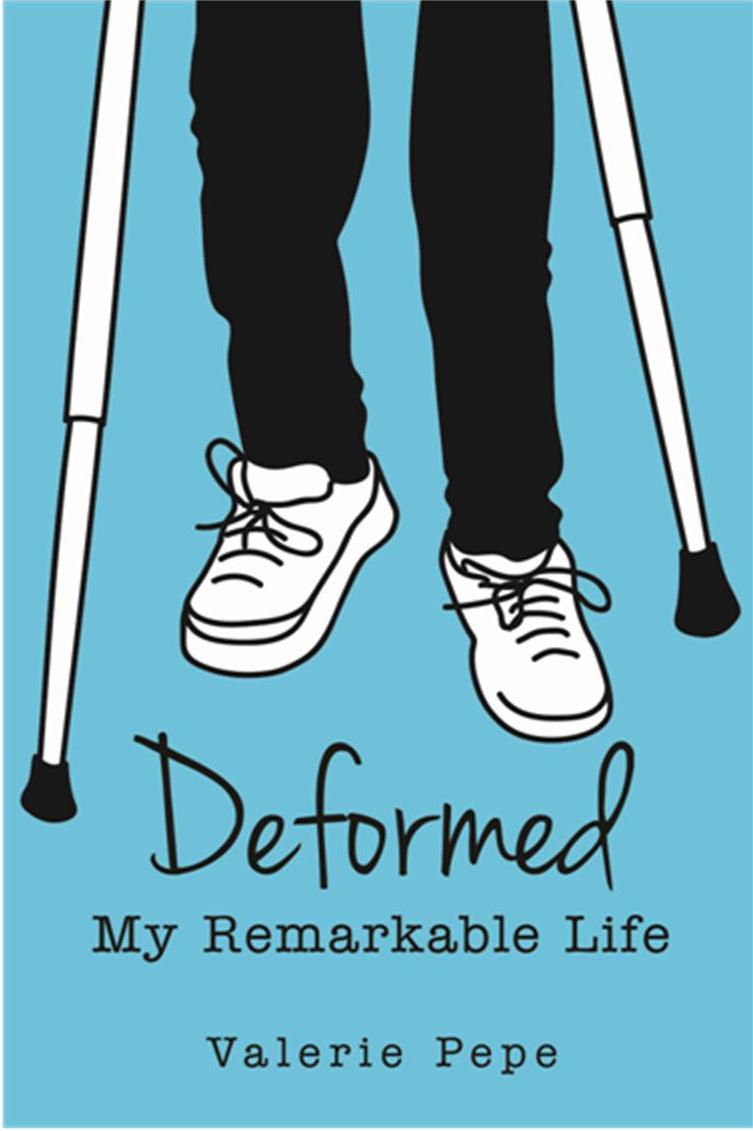 Light Refreshments Will Be Served

The third child to Emma and Eugene Pepe, Valerie was deformed at birth, the joints in her lower body out of their sockets. The rare condition was called AMC (Arthrogryposis Multiplex Congenita) and many doctors had never seen anyone who had it. Her parents and extended Italian-American family mobilized. Valerie would have the best medical care and as normal a life as possible. Her life has been more than normal, it has been remarkable. In her strong, down-to-earth voice, Valerie tells a life-affirming story of achievement, love, medical challenge, spunk, personal emancipation, and devotion to helping others afflicted with AMC.

These days Valerie Pepe commutes to her job as an Associate Staff Analyst for the New York City Housing Authority from Staten Island where she still lives in her childhood neighborhood. She does her needlepoint on the long Access A Ride, reads, writes in her journal or calls her new boyfriend in Mississippi. She hosted the internet radio program, “The Val and Betty Show” from 2010-2012 and is the Chairwoman of the AMC (Arthrogryposis Multiplex Congenita) Music Festival which raises funds and awareness about her disability. Her essays have appeared in Woman’s World, DStripped Magazines, Snug Harbor and The Staten Island Advance. She has a BA in English from St. John’s University, an MS in Education from St. John’s University, and a Certificate in Creative Writing from New York University. She is featured in a documentary, “The Sweetest Gift: Living with Arthrogryposis Multiplex Congenita,” a film by Margaret Chaidez. 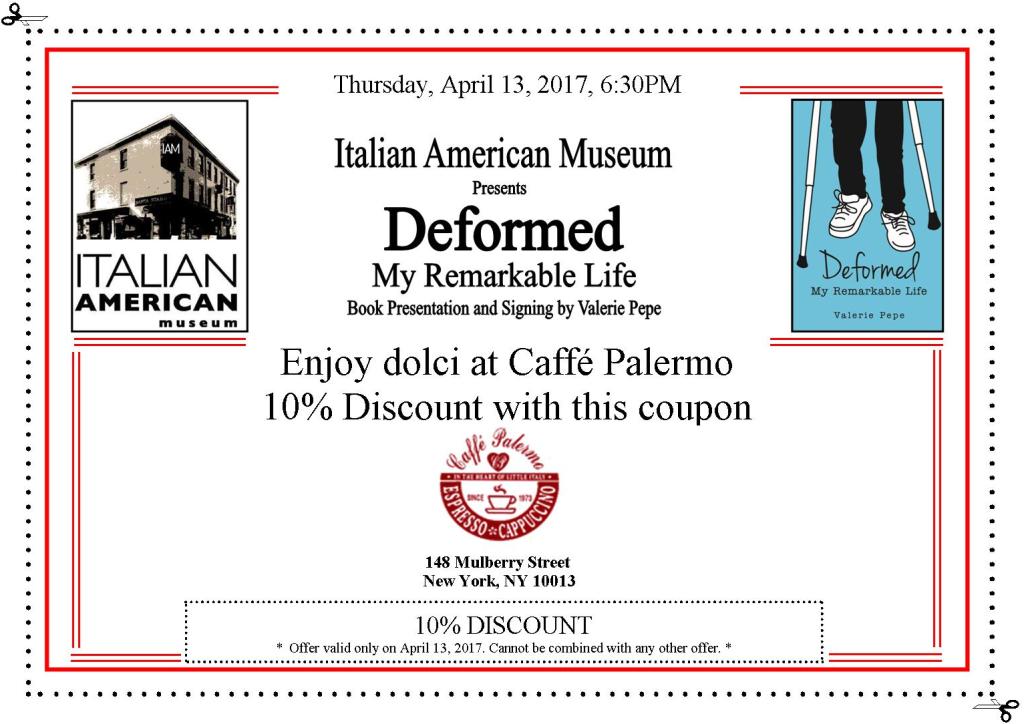 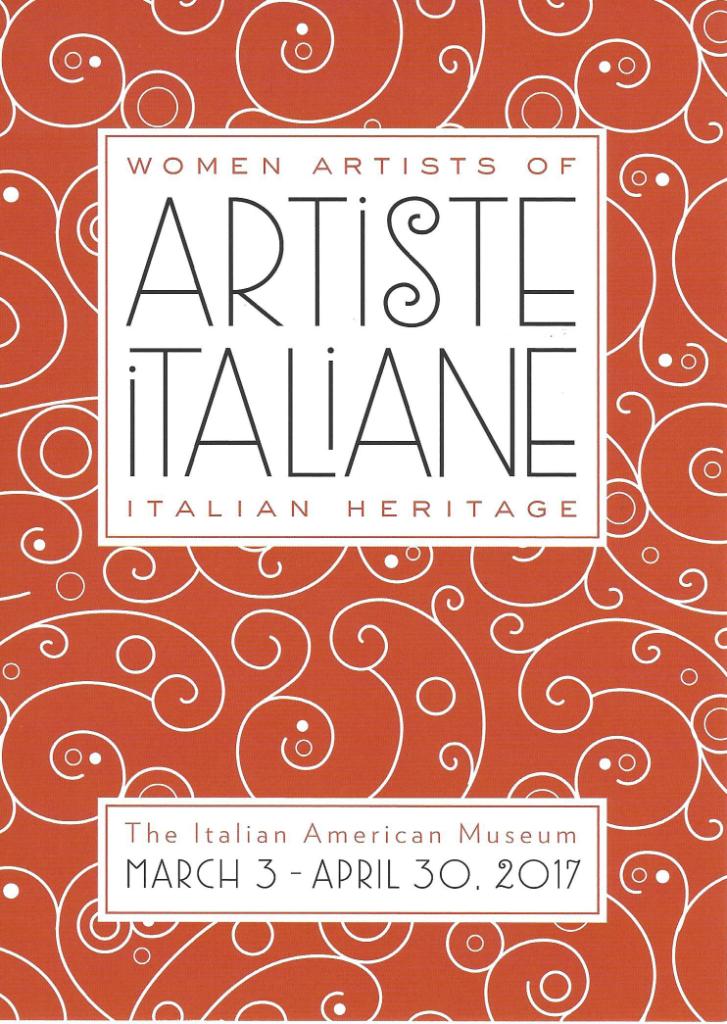