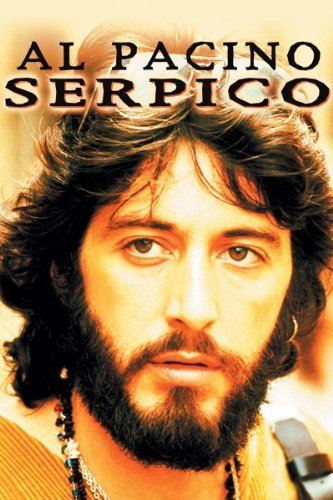 “Serpico”, starring Al Pacino, is based on the true story of a New York policeman who discovers that honesty is not expected to be part of his job. He endures scorn and mistreatment from his fellow cops while attempting to perform his job with integrity. The film is a breathtaking suspense story and a fascinating character study as well as a memorable statement about government’s inherent flaws. 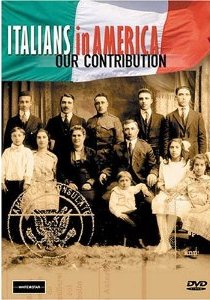 “Italians in America: Our Contribution”, is a captivating and enthralling look at the contributions that Italians and Italian Americans have made to American culture and society. This film honors the monumental and historic accomplishments of Italians in America.
****
Saturday, August 11th
11am – 12pm
Suggested donation of $15 per family
For ages 4 to 10 with parental supervision
Storie per Bambini
Story Time for Children
Featured book:
GUIDO'S GONDOLA 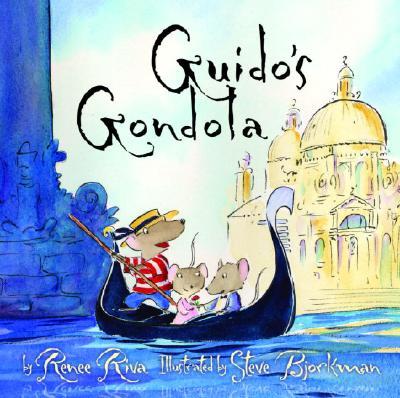 by Renee Riva
Just How Much Is Enough?

Guido spends his days shuttling tourists along the waterways of Venice in a small gondola. The kindhearted young rat enjoys the simple pleasures of his world–until his eyes are opened to the possibilities of all that could be accomplished with a larger, faster vessel. As Guido is persuaded to acquire bigger and better boats, life becomes increasingly complicated. Just how far will he go in his search for true satisfaction?

You and your child will giggle your way through this enchanting story of a small rat with a big heart, who learns the hard way that it’s the little joys of life that matter most.

The reading will be followed by a fun art activity! 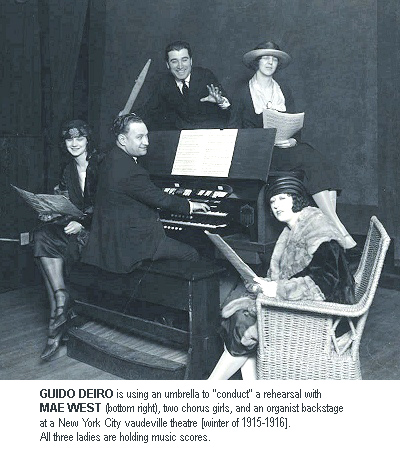 When they met in 1913, he was a vaudeville headliner, an accordionist and a composer who recorded for the Columbia label, a star who earned $600 a week. She was a hopeful 19-year-old, a singing comedienne, who opened for larger acts. They fell in love, married, and toured vaudeville together. This is the untold story of Guido Deiro (1886-1950), born in Salto Canavese, Italy, and Mae West (1893-1980), born in Brooklyn, NY, who became his second wife and, eventually, a star on Broadway and in Hollywood motion pictures.

This presentation will feature the music Guido Deiro composed for the Broadway show “Kismet” along with some of his other pieces and clips of Guido Deiro performing in 1928.

The talk ends with a free sampling of imported Italian cookies to celebrate the birthday of Mae West (1893) and an exciting raffle. 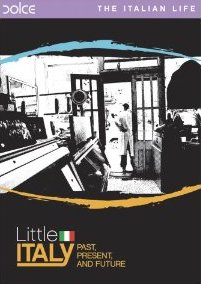 Award-winning filmmaker Federica Martino takes you on a journey into the heart of Little Italy. This critically acclaimed documentary looks at the beloved neighborhood known as Little Italy through the eyes of interesting and charismatic people whose stories and anecdotes dispel myths and give popular acclaim to the history of, arguably, the most iconographic part of New York City.